iCaret is an alternative economy...

Each country has its own set of currency, called carets.

The iCaret app does not link to traditional bank accounts restricted to a single government jurisdiction. Instead anyone in any country can quickly sign up for an iCaret account.

To pay someone, simply withdraw from your account by generating a blue QR Code. This one-time QR code is only used for that single transcation. The person receiving your payment never knows any details about you and they are unable to steal any information from you when you pay them.

Anyone can open an account, No extra equipment, no approval delays, no chargebacks

No personal information is collected, sold, or shared

Get paid when your friends join the network

For a limited time, new users in selected areas will receive free carets. Be one of the first. 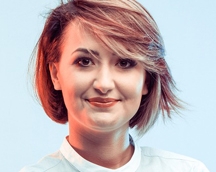 "iCaret helps me to attract new customers for my local business" 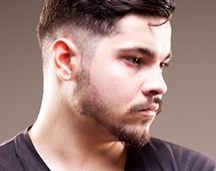 "An alternative to traditional banking. This is much easier. Install and go. No heavy paperwork." 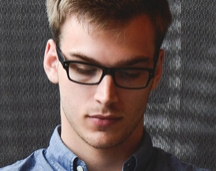 "Innovative replacement for cash without the fees, limitations, and risks of using credit cards." 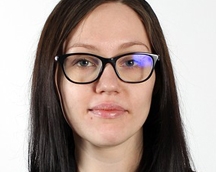 "Its simply fun. I can't wait to make purchases or receive payment for my crafts and services."